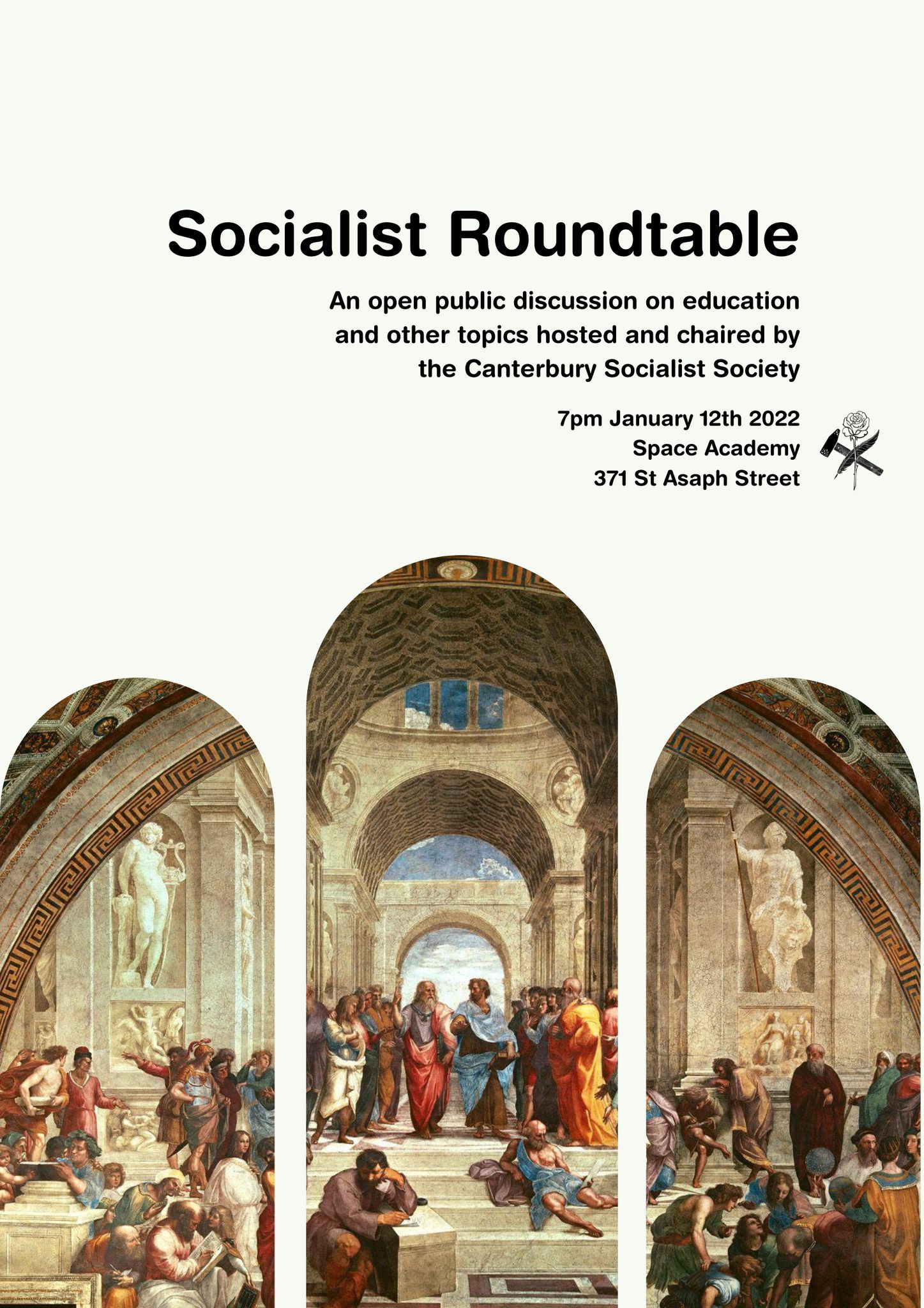 “However specious in theory the project might be of giving education to the labouring classes of the poor, it would, in effect, be found to be prejudicial to their morals and happiness; it would teach them to despise their lot in life, instead of making them good servants in agriculture and other laborious employments to which their rank in society had destined them; instead of teaching them the virtue of subordination, it would render them factious and refractory, as is evident in the manufacturing counties; it would enable them to read seditious pamphlets, vicious books and publications against Christianity; it would render them insolent to their superiors; and, in a few years, the result would be that the legislature would find it necessary to direct the strong arm of power towards them and to furnish the executive magistrates with more vigorous powers than are now in force. Besides, if this Bill were to pass into law, it would go to burthen the country with a most enormous and incalculable expense, and to load the industrious orders with still heavier imposts.”

-Conservative MP Davies Gilbert, 1809 speech in the House of Commons.

“Our immediate aim should be chiefly educational … with a view to dealing with the crisis if it should come in our day, or of handing on the tradition of our hope to others if we should die before it comes”

-William Morris, on the founding of the Socialist League 1884.

We are back for 2022! Our first event of the year is, in part, a continuation of the discussion spurred by our last event of 2021 on education. What became apparent was significant differences of opinion about the role and value of state education, alongside many anecdotes on the strengths and weaknesses of education systems both from former students and former/current educators.
This event is an opportunity for any who are interested in this topic to come and be part of a guided, open discussion. Rather than a lecture the evening will be run more like a dialogue, and chaired by Tom Roud.
While the primary prompt for discussion is education, we are also open to other topics participants may wish to bring. We would ask that if you come with something prepared to contribute that you keep commentary brief and as clear as possible as we want as many who would like to speak to have time to do so. Contributions can be anything from your own thoughts, to some piece of writing or media you found worthwhile recently, within the broad purview of socialism, class politics, the labour movement, etcetera.
All are welcome, and as always our events are free to attend. Doors from 7pm for a 7.30pm start.
Details